Former Orlando Pirates goalkeeper Felipe Ovono has said he 'misses' South Africa and is 'ready to go back' to the PSL.

Ovono won the goalkeeper of the season award in the Ethiopan league after helping his club Mekelle Ketema to their maiden league title.

The Equatoguinean goalkeeper, who spent two seasons at Pirates in which time he made 16 appearances, expressed his delight at the personal accolade before admitting he would welcome a move back to South Africa.

"I wanna say thanks to God for everything He has given me this season. I am happy to be the best goalkeeper of the year because I know it's not easy with 16 teams in the league and 48 goalkeepers, and everyone is training to be the best," Ovono says.

"I am so happy to be the champion in my second season in Ethiopia because I came here last season and the team has just been promoted to the premier league. It was not easy to win the league in front of big teams with experience like St George and Ethiopia Coffe FC but this time we made it and I am really happy.

"Obviously I miss South Africa. The PSL is the best league in Africa and it was my first time to play like a professional. I know I didn't stay the way I wanted but I think after playing in another country and getting more experience, I am ready to go back and work even harder." 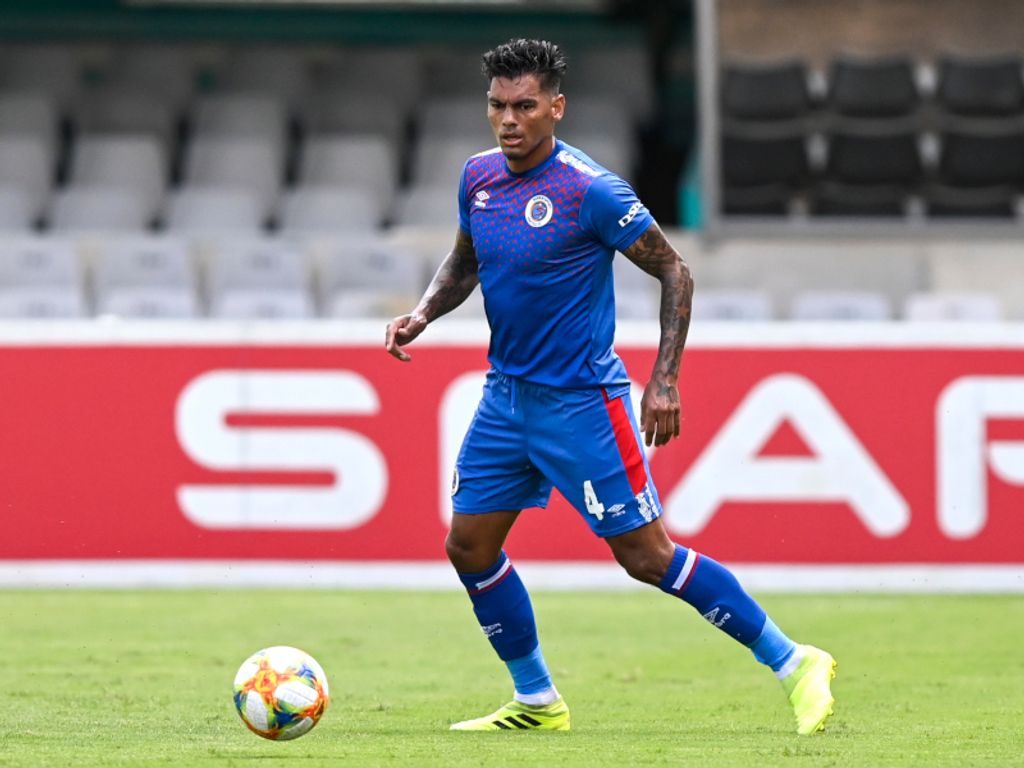