Cape Town City will be looking for their second win of the season when they host Golden Arrows at Cape Town Stadium on Sunday.

It has been a stuttering start to the season for City, who have won one, drawn three and lost one of their five Absa Premiership fixtures played this season, while they were also knocked out of the MTN8 with a disappointing 2-0 defeat to Polokwane City.

But in fairness to Benni McCarthy's side, they have come up against Mamelodi Sundowns (1-1), Kaizer Chiefs (1-2) and SuperSport United (3-3) in their last three league fixtures.

McCarthy laid in to his team after the draw with Matsatsantsa on Saturday, saying he wanted to 'put on some boxing gloves and go through a few of them because that's what they deserve'.

City have never had a problem with finding the back of the net as they finished with the most goals in the Absa Premiership last season. Instead, it is their defence that continues to let them down time and time again.

The Citizens still make far too many errors at the back with Keanu Cupido's missed clearance against SuperSport allowing Bradley Grobler to score a case in point.

At least McCarthy can now welcome back his defensive general Taariq Fielies in to the side, with the 27-year-old having recovered quicker than expected from a botched appendix operation.

It is a major boost for the Citizens boss, who pointed fingers at chairman John Comitis for not doing enough to strengthen in the centre-back position in the transfer window. The other recognised centre-back in the squad Kouassa Kouadji has also been sidelined, which means McCarthy has had to deploy Edmilson Dove at centre-back and Ebrahim Seedat at left-back.

But McCarthy can have few complaints about his attack, with City able to play any side off the park with free-flowing one-touch pass-and-move football. Kermit Erasmus looks to be back to his best, while Thabo Nodada made a highly impressive return to the side after a lengthy injury lay-off with a stunning brace against SuperSport.

Despite winning just one of their five league encounters, City are still only four points off the pace at the top of the table.

Abafana Bes'thende got their season underway with victories over Maritzburg United (1-0) and Chippa United (2-1) either side of a 5-0 humiliation at the hands of Bloemfontein Celtic before playing to two successive draws with Orlando Pirates (0-0) and AmaZulu (1-1).

Arrows boss Steve Komphela and McCarthy were effusive in their praise of one another ahead of the encounter.

“They have a great team and their coach (Benni McCarthy) is a natural-born winner.

“It’s not going to be an easy trip‚ I just don’t want to suffer what I suffered when I went there with Celtic," said Komphela.

“You have to respect what he has down with this Arrows team.

“At the end of the day I hope we pitch up with discipline and focus and be as hard working as we’ve always been in the past." 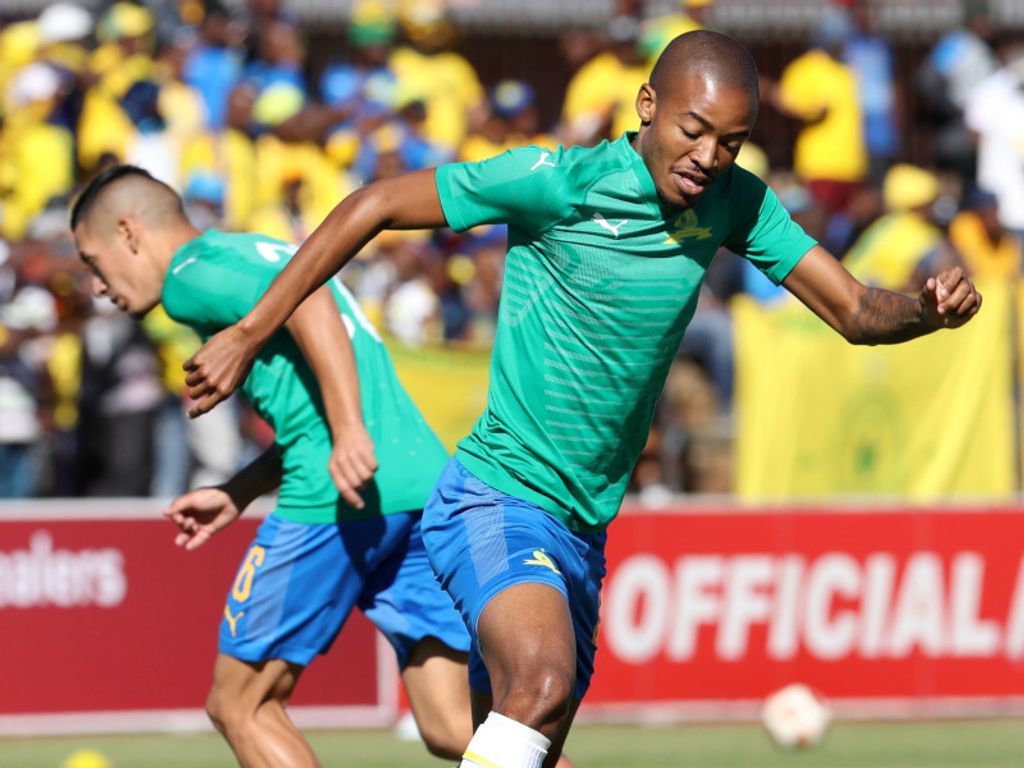 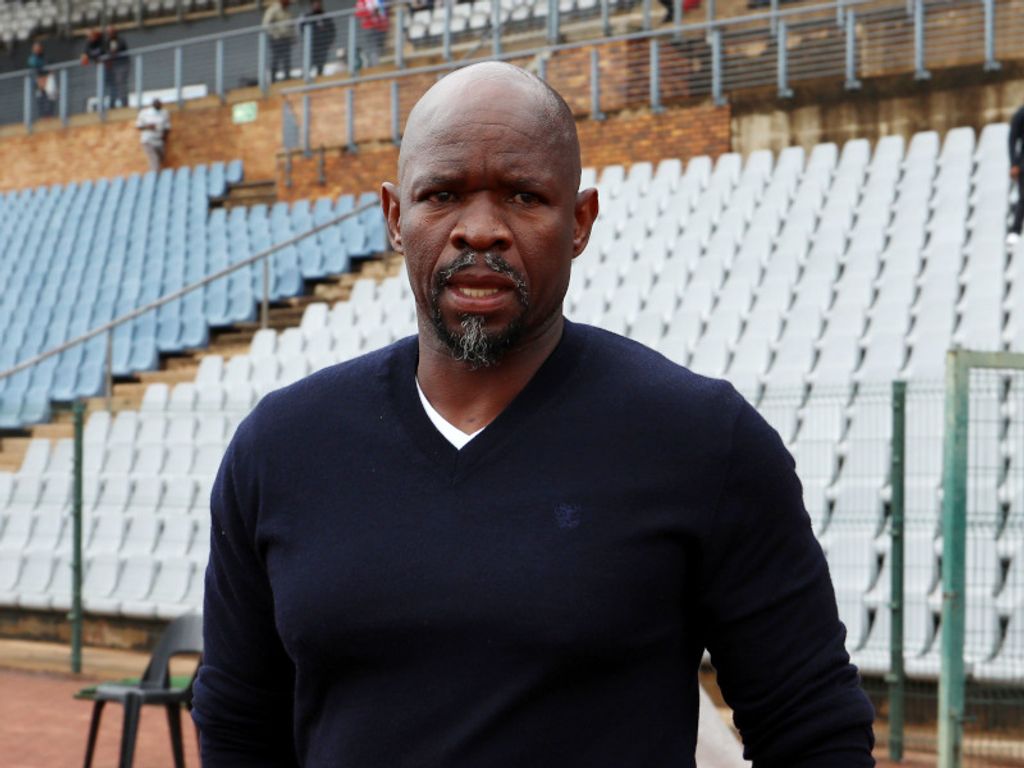