Bafana go down to Ivory Coast in AFCON opener

Bafana Bafana fell to a 1-0 defeat to Ivory Coast in their AFCON opener at Cairo Stadium on Monday.

It was a game with chances few and far between that had Crystal Palace winger Wilfried Zaha surprisingly starting on the bench for Ivory Coast.

The Ivorians settled the quicker of the two sides and were dominating possession and territory in the opening exchanges.

Bafana had the first best opening of the game in the 25th minute. A corner found its way to the back post to Sifiso Hlanti, who delivered the ball back in to the box but Tyson Hlatshwayo headed inches wide from close-range.

The Elephants won a free-kick on the edge of the box down the right-hand side on the half-hour mark when Dean Furman clumsily brought down Nicolas Pepe. Pepe dusted himself off and struck a curling left-footed effort which looked destined for the top left-hand corner but rebounded back off the crossbar.

Soon after, Jean Michael Seri headed the ball over the top of the Bafana defence with Serey Die clean through on goal but his powerfully struck volley was brilliantly saved by Ronwen Williams at point-blank range, with the Bafana stopper showing brilliant reflexes to keep it at 0-0.

Both sides were giving away possession too easily and the standard of football was rather disappointing in general. Also, opportunities were at a premium, with the game largely being contested in midfield.

Plenty of little, niggling fouls were disrupting the game and made for a stop-start encounter. Just before the hour mark, Serge Aurier whipped in a ball to the back post but Max Gradel was unable to make anything of the opportunity with his header from an acute angle.

Soon after, Bafana won a free-kick on the right-hand side deep in the Ivorians' half when Wilfred Kanon fouled Percy Tau. Hlanti delivered a delightful set-piece in to the box which caused a bit of panic in the Elephants defence, but they eventually did clear their lines.

Ivory Coast broke the deadlock in the 65th minute. Gradel was played in behind the defence down the left-hand side before he put the ball on a plate for Jonathan Kodja who took one touch before sliding the ball through the legs of an advancing Williams and in to the back of the net.

Zaha was eventually introduced in the 68th minute, replacing Seri. Seven minutes later, Bafana brought on Sibusiso Vilakazi in place of Lebohang Maboe. The pace of the game slowed down markedly in the final 20 minutes with the players feeling the effects of the extremely hot conditions.

Pepe won a free-kick on the edge of the box in the 89th minute after being uprooted by Buhle Mkhwanazi. The highly-rated Lille winger got back to his feet and curled the set-piece towards the top right-hand corner with Williams producing a fantastic diving save to tip the ball over the bar.

Bafana tried to claw back an equaliser but it would be to no avail in the end. 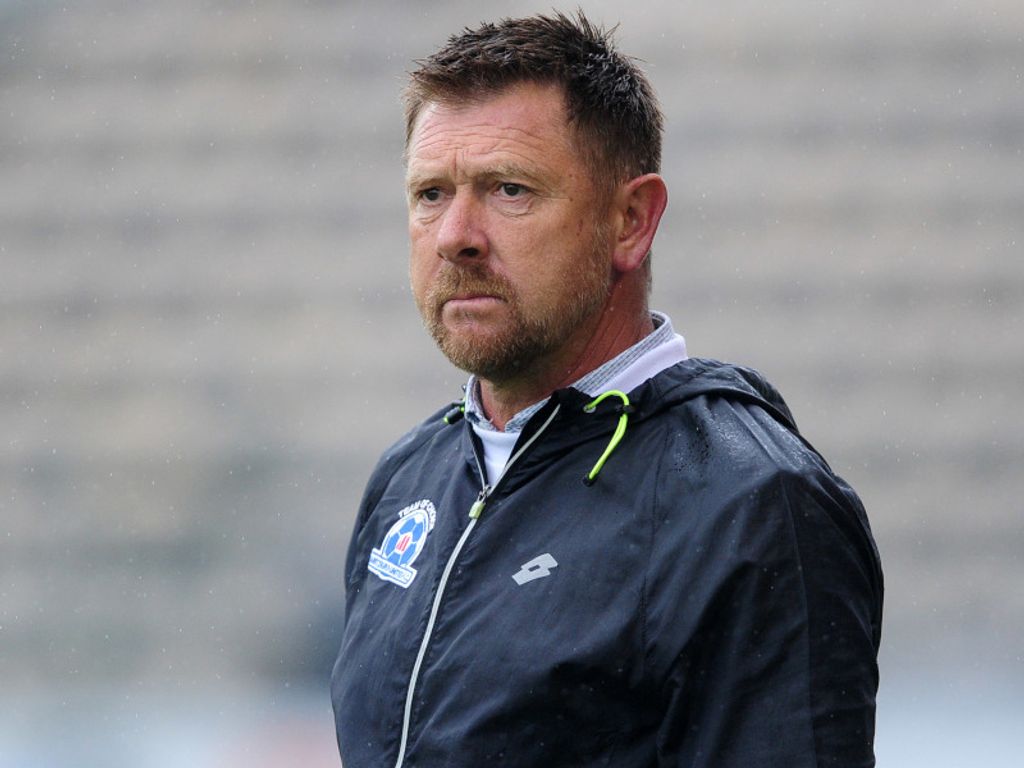 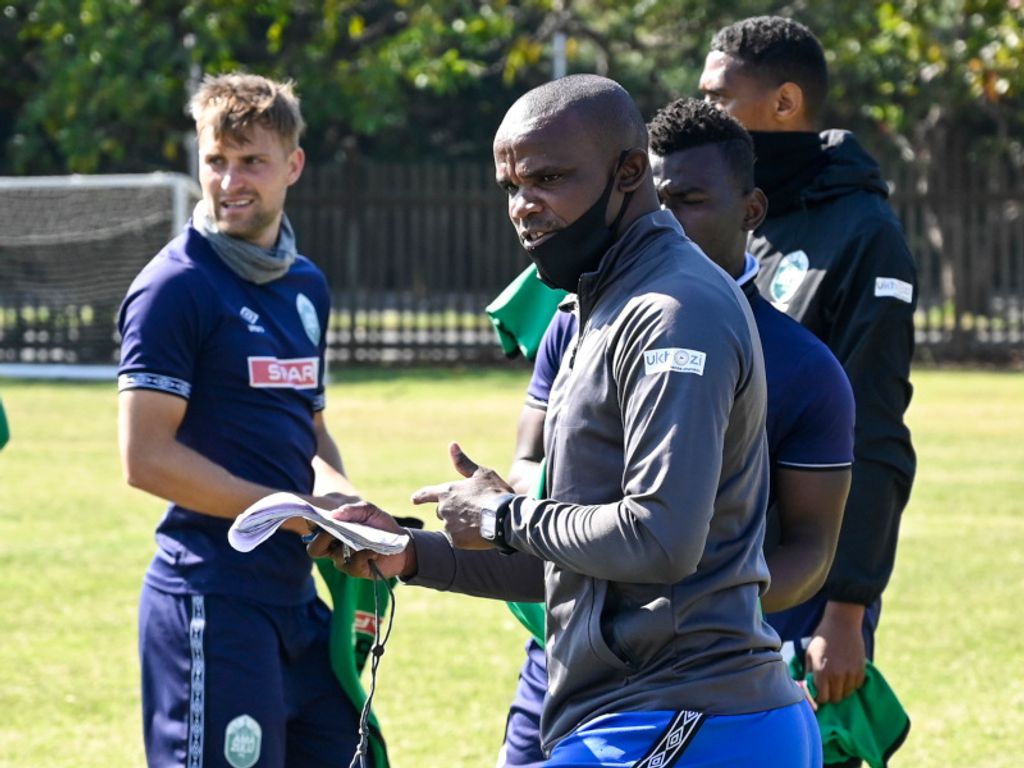 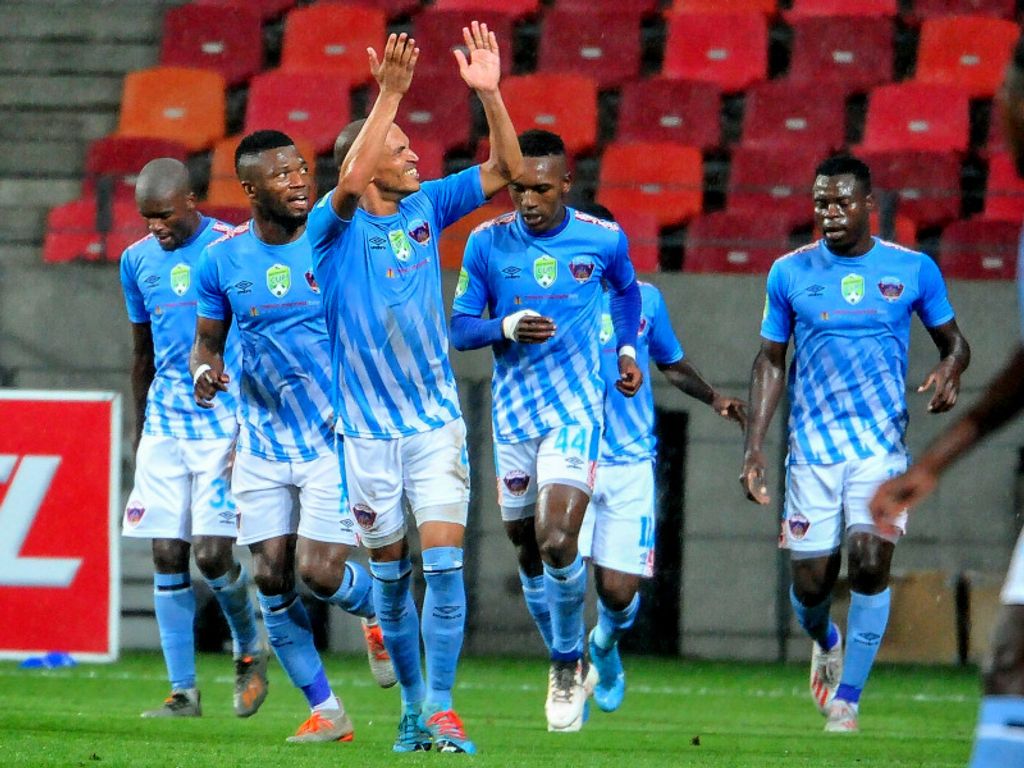 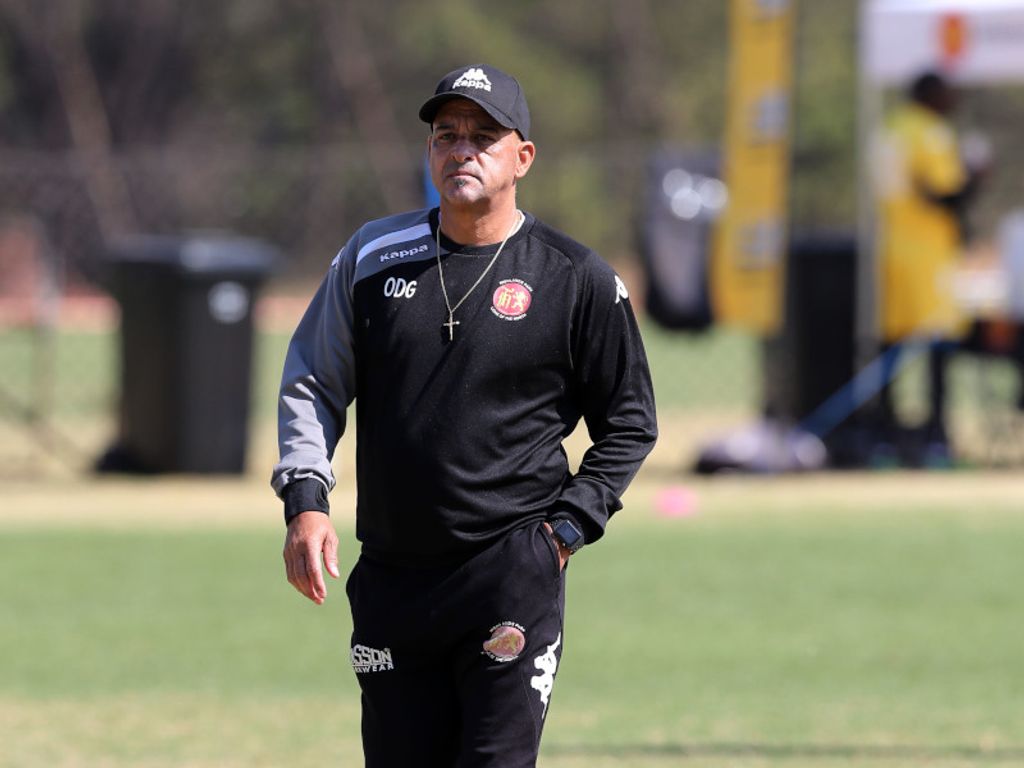 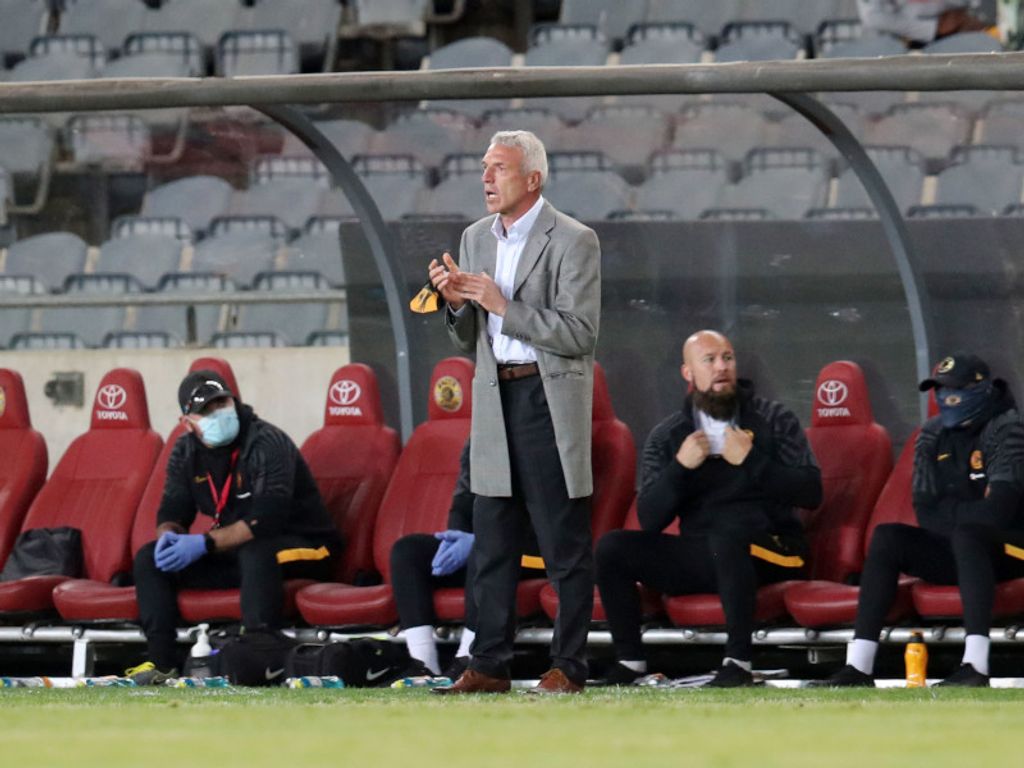 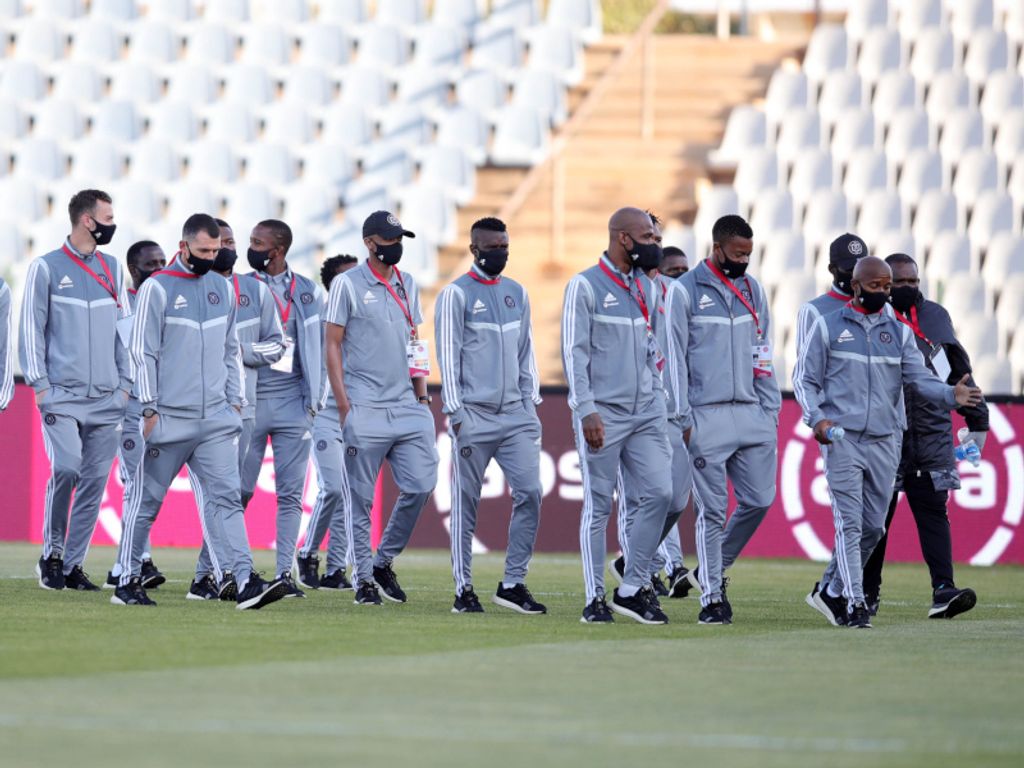 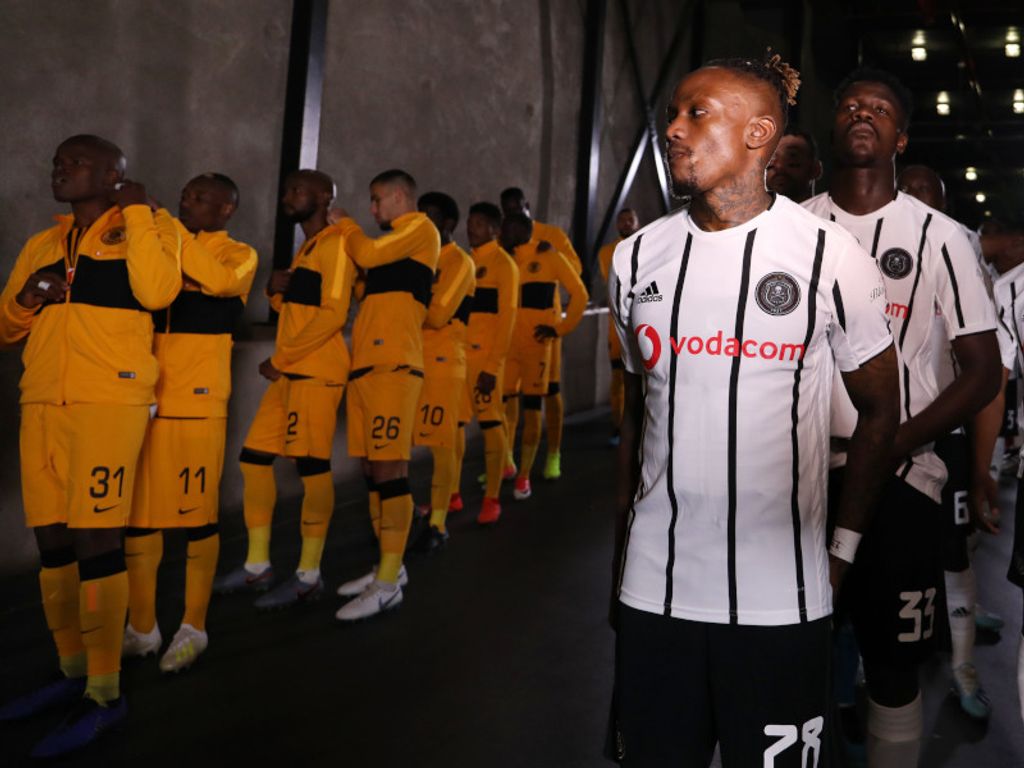 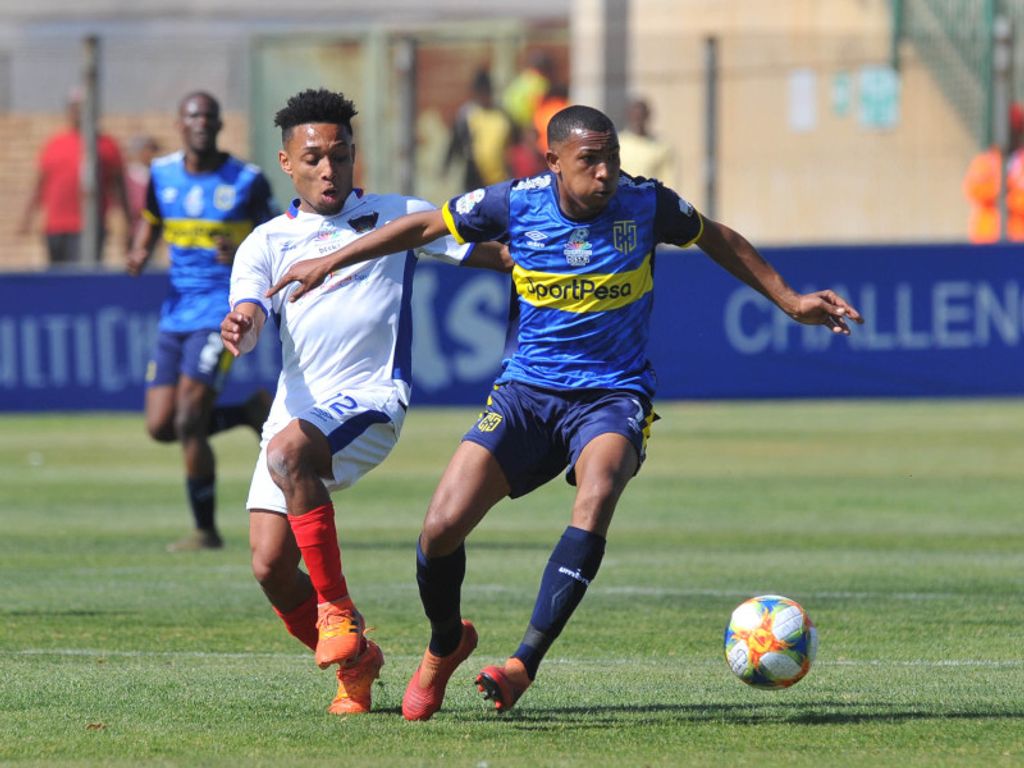 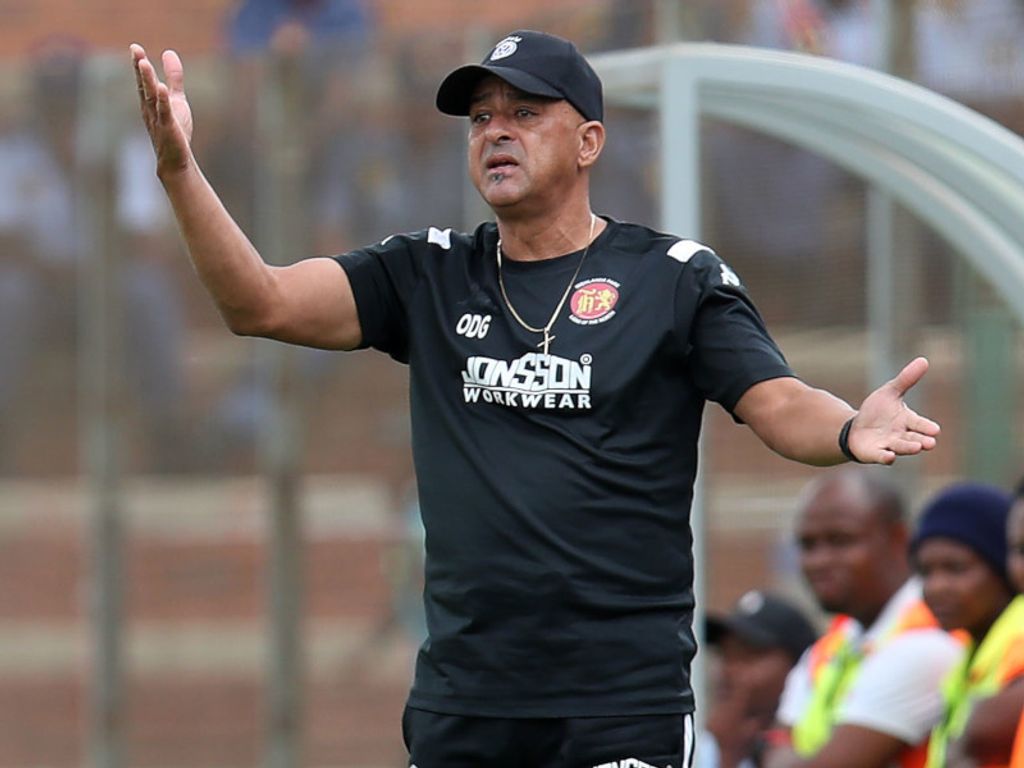 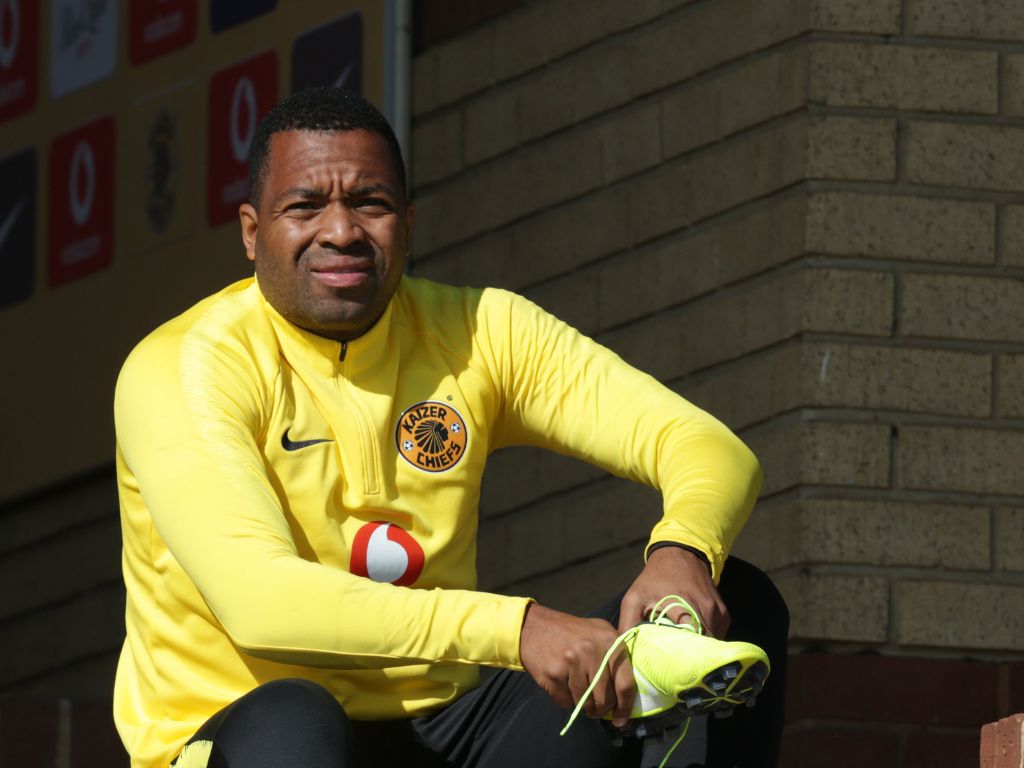 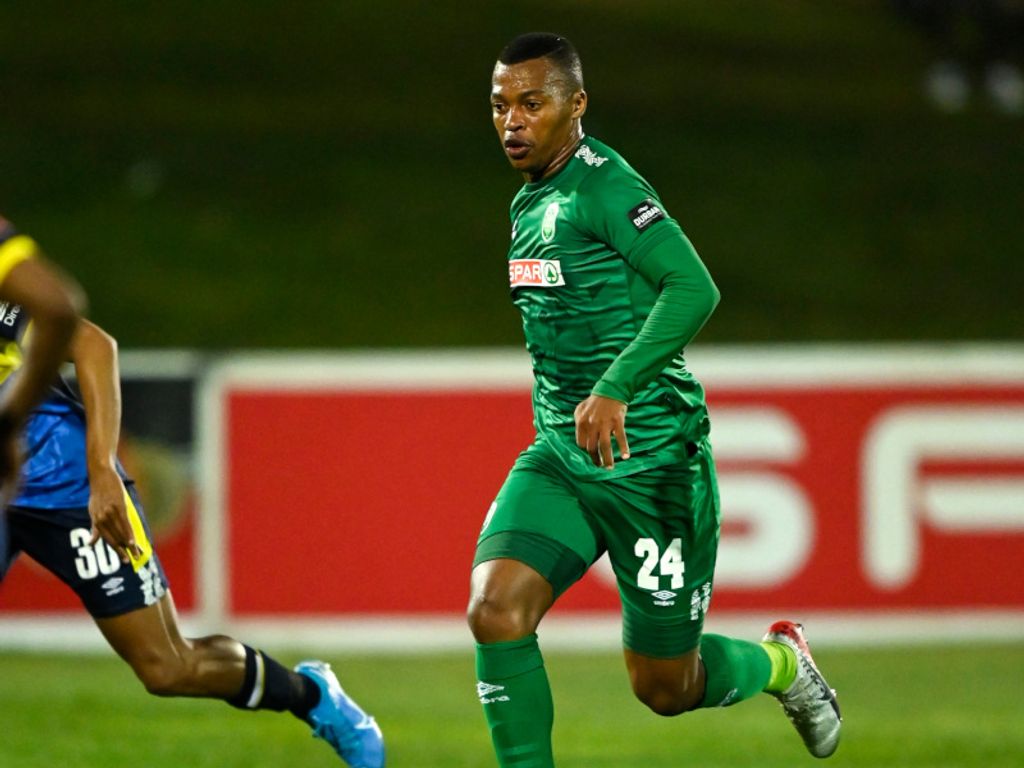 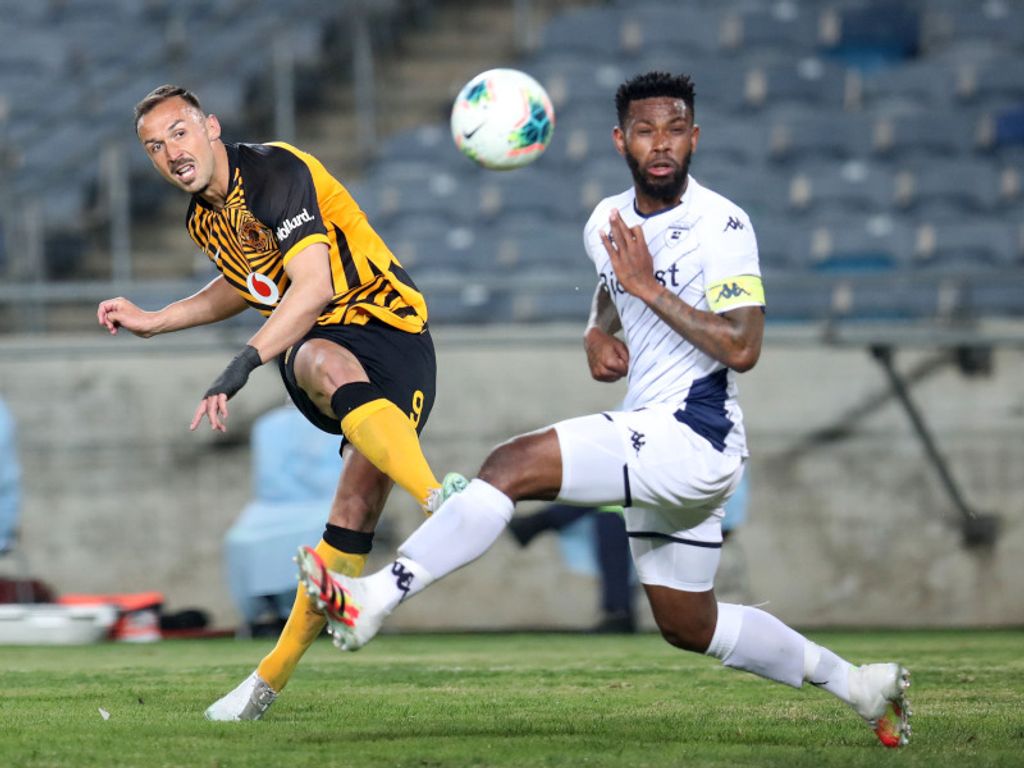 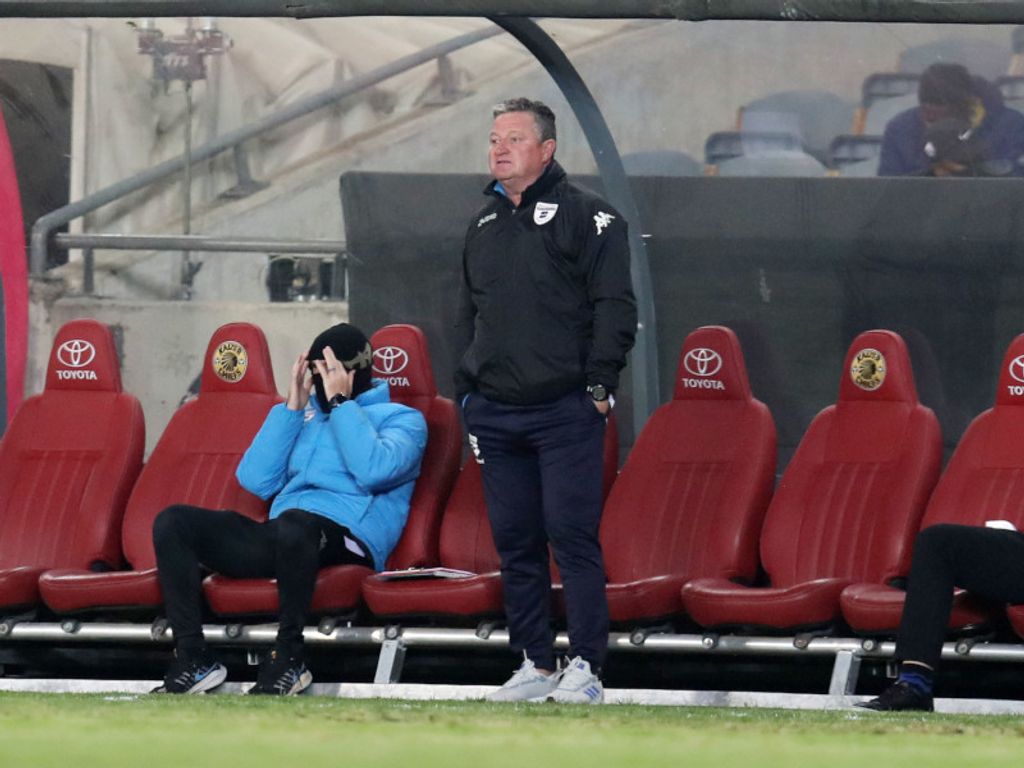 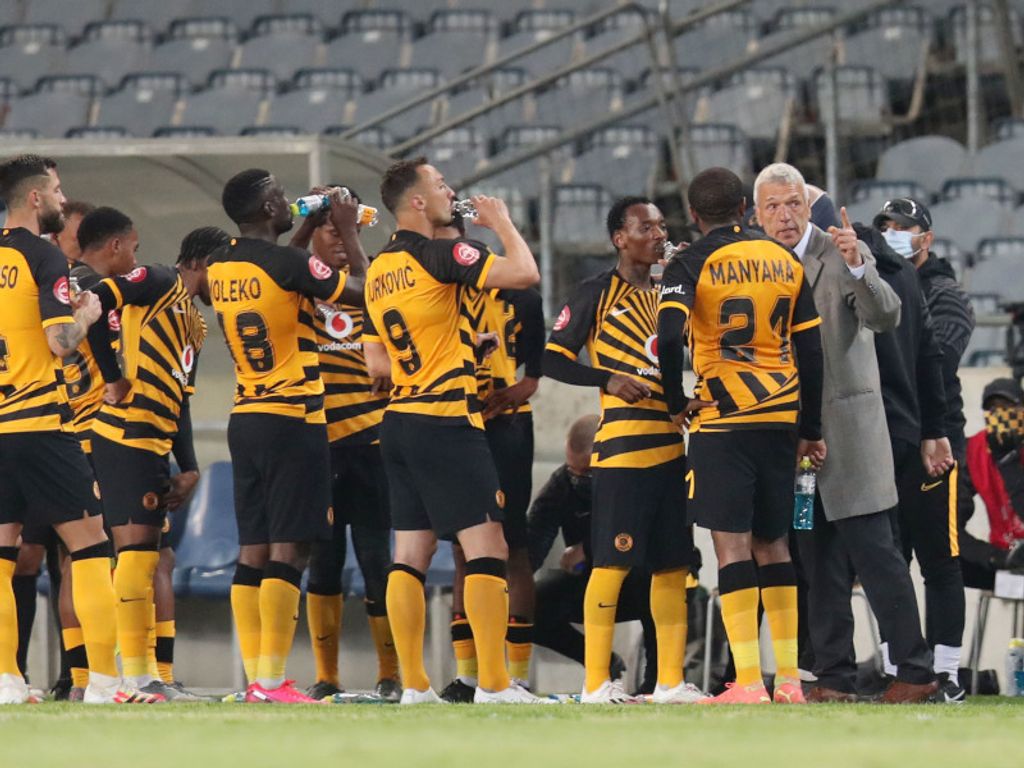 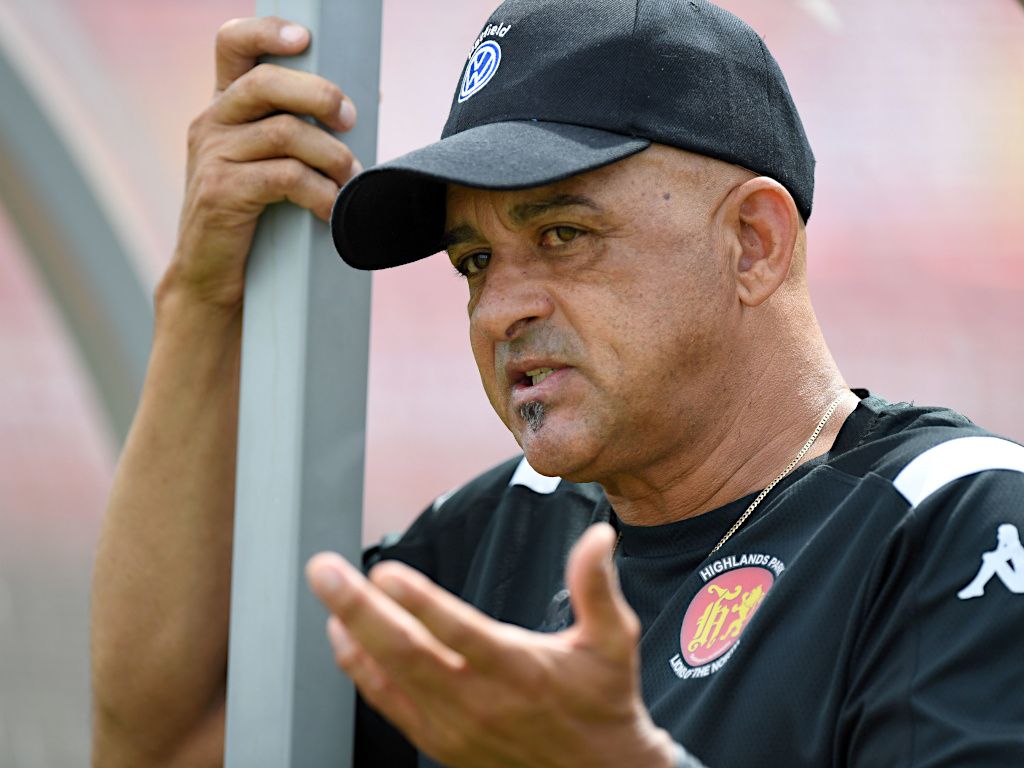 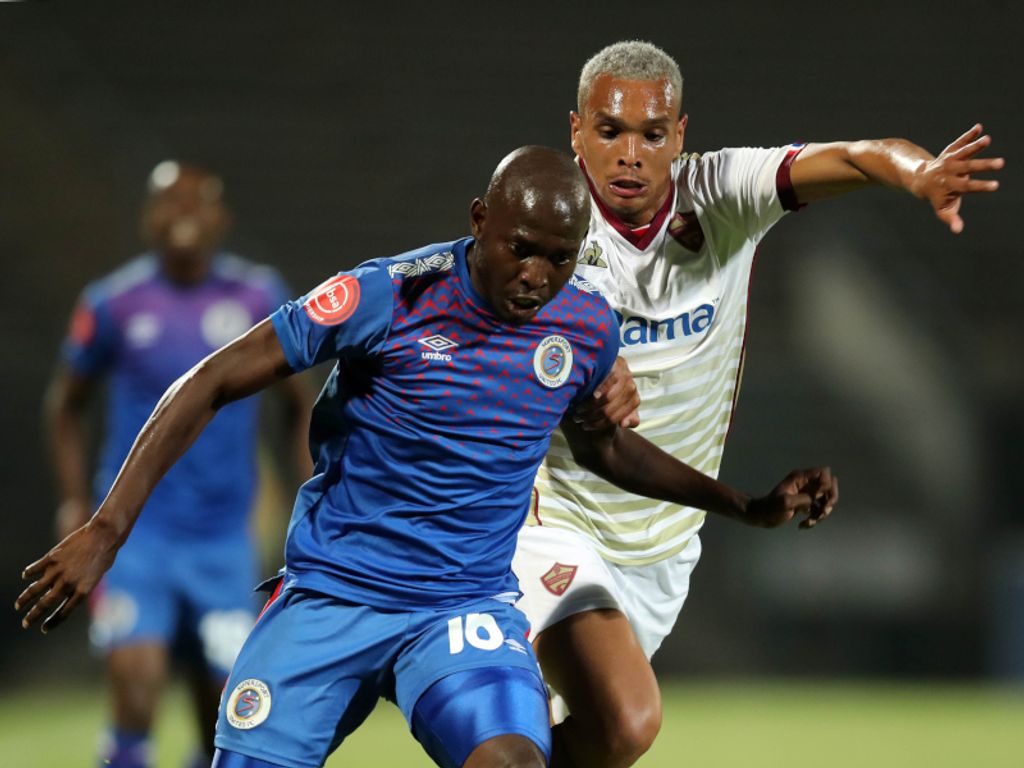 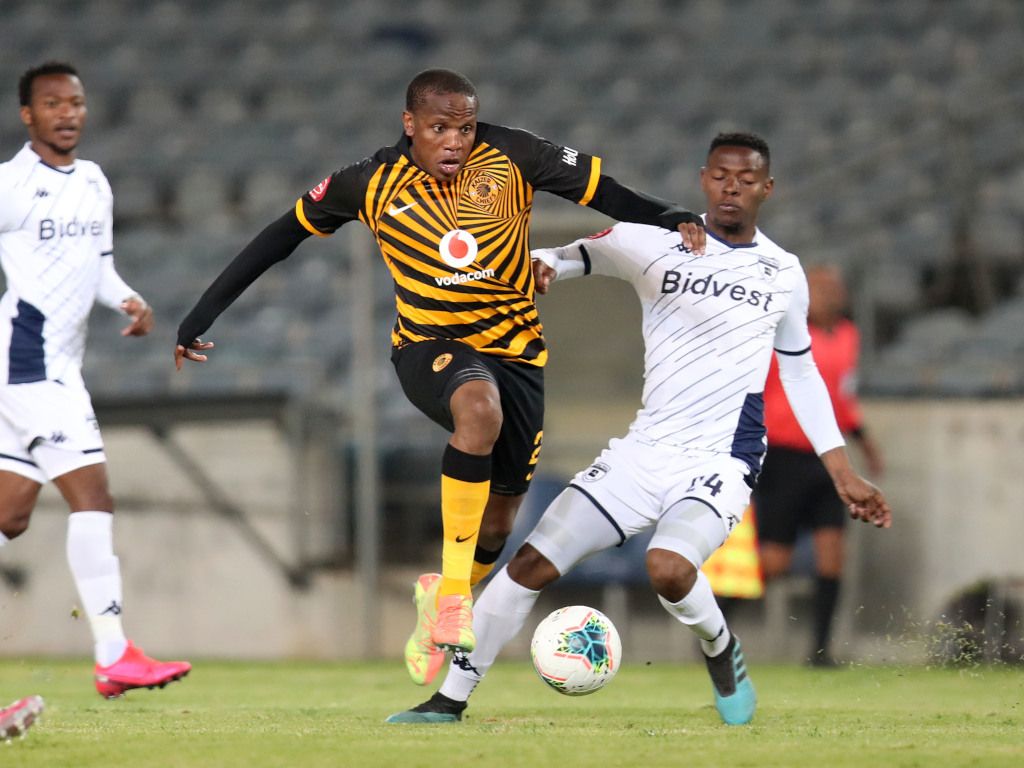 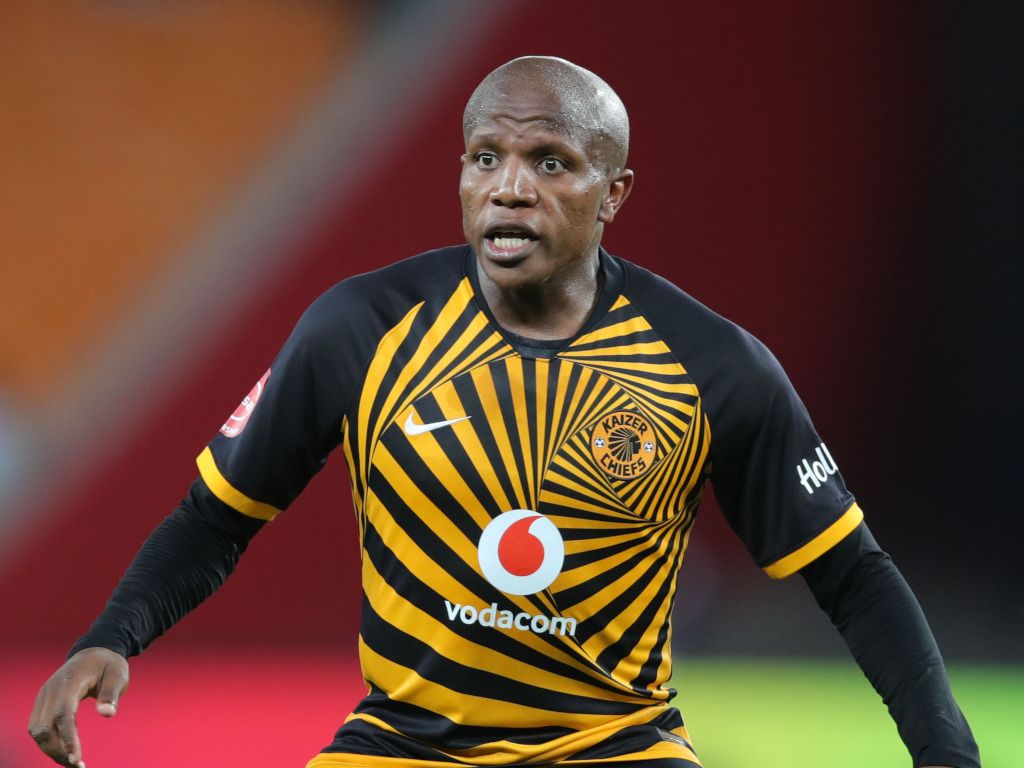 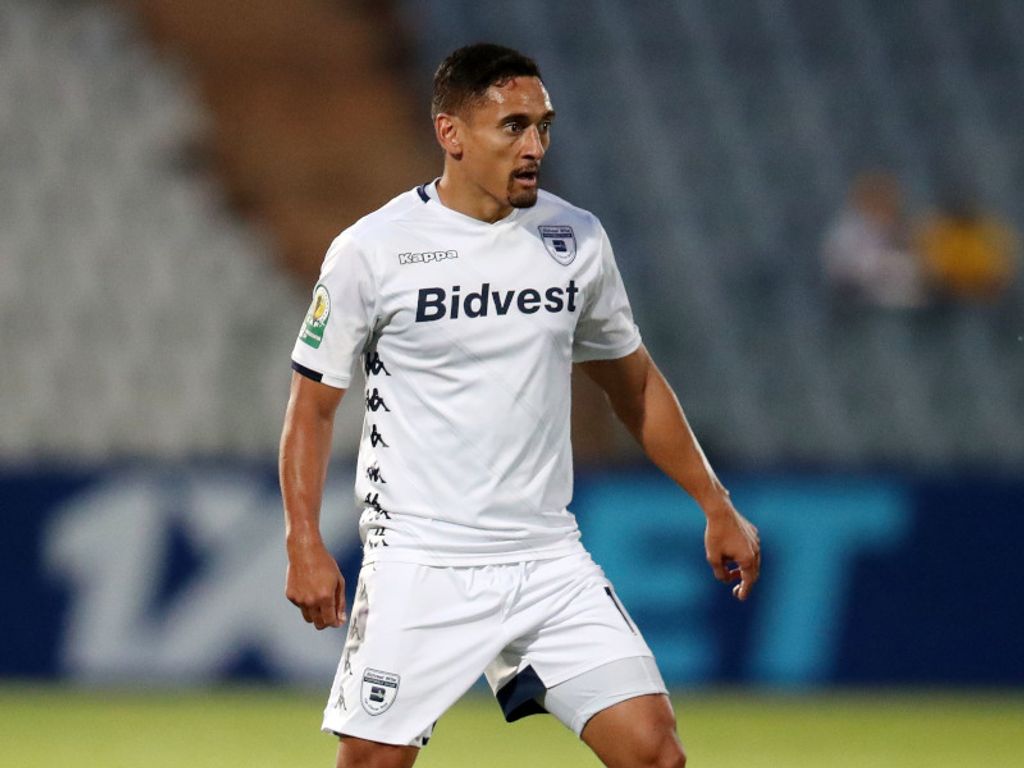 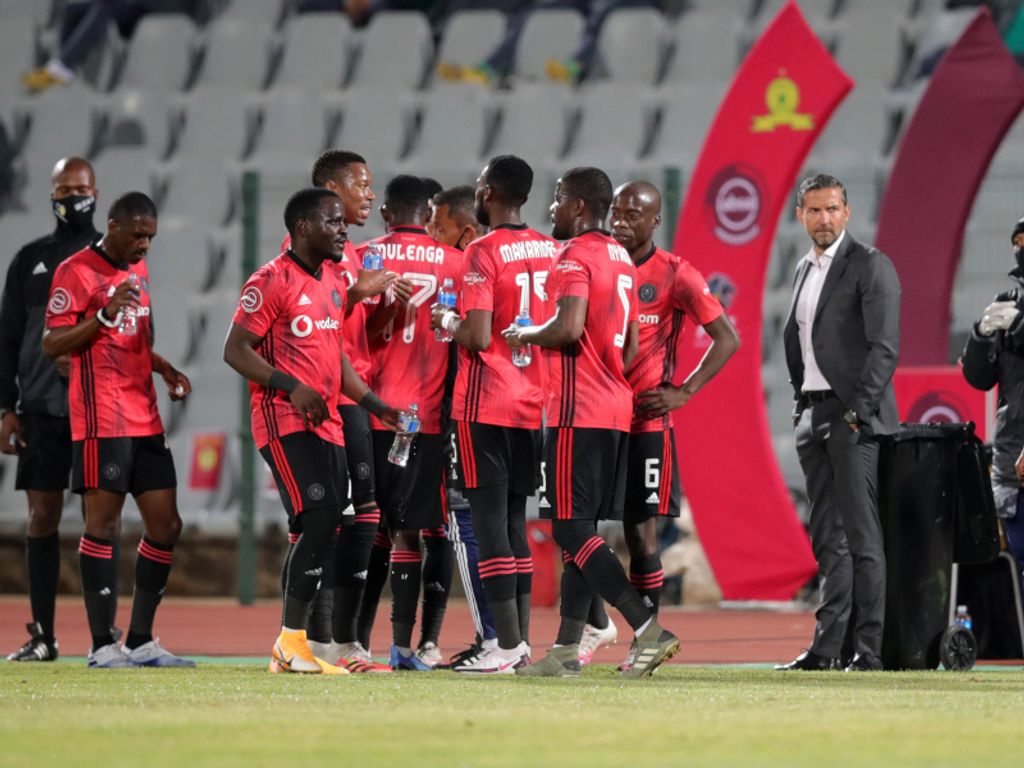